This post is from 2010, when the Indian edition was launched. For the updated page for Turbulence with other editions/reviews/links , visit this page.

Aman Sen is smart, young, ambitious and going nowhere. He thinks this is because he doesn’t have the right connections – but then he gets on a plane from London to Delhi and discovers, a few days later, that he has turned into a communications demigod, able to control and manipulate all networks, including the internet. And he’s not the only one with a secret.

Everyone on Aman’s flight now has extraordinary abilities corresponding to their innermost desires. Vir, an Indian Air Force pilot, can now fly. Uzma, a British-Pakistani aspiring Bollywood actress, now possesses infinite charisma. Tia, a housewife from the troubled Indian north-east, can now live out all the lives she dreamt of by splitting into multiple bodies. And these are just the nice ones. Terrible new forces have been unleashed. Businessmen, politicians, criminals, each with their own agenda. One of these is Jai, an indestructible one-man army with an old-fashioned goal – military conquest of the world. And there’s another, even more sinister force at work. A mind capable of manipulating mobs, of driving humans and superhumans into an all-destroying frenzy.

Aman and his rag-tag collective of superhumans find themselves in grave danger in a part of the world that needs radical change much more than it needs protection. They must decide what to do with their powers and their lives – and quickly. Aman dreams of uniting their powers to fight the world’s real villains – faceless, amorphous corporations, corrupt government officials, religious fanatics. Of ensuring that their new powers aren’t wasted on costumed crime-fighting, celebrity endorsements, or reality television. He wants to help those who need it most – untold millions without food, power, schools or voices. He intends to heal the planet. Save the world. But with each step he takes, he finds helping some means harming others, playing with lives, making huge, potentially disastrous decisions. Will they actually make the world better or will it all end, as 80 years of superhero fiction suggest, in a meaningless, explosive slugfest?

How would you feel if you actually got what you wanted?

What would you do if you were given the power to change the world?

‘For wicked wit, for post-modern superheroics, for sheer verbal energy and dazzle, Samit Basu doesn’t so much push the envelope as fold it into an n-dimensional hyper-envelope, address it to your hind-brain and mail it with a rail gun.’- Mike Carey (X-men, Lucifer, the Felix Castor series)

‘You’ll laugh, you’ll cry, you’ll gasp and you will demand a sequel.’- Ben Aaronovitch (Doctor Who, Rivers of London) 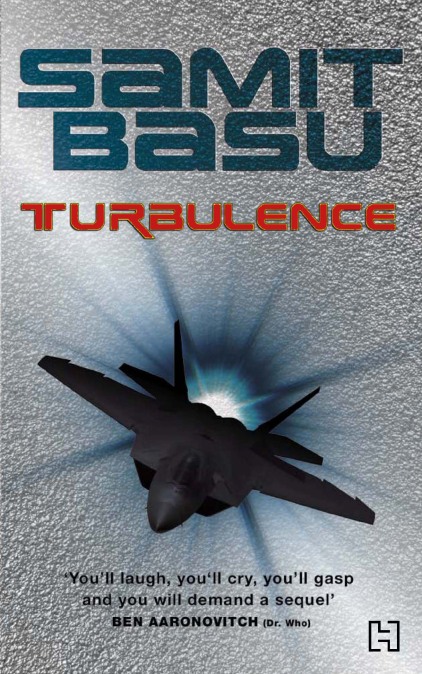 This is the paperback cover, designed by Peter Cotton. Many thanks to Priya at Hachette for adding production effects. It looks really good in book form.

There’s also a limited edition hardback, with an extra section that reveals more about a few characters. This is the cover, the image is by that formidable world-famous artist duo Sarnath Banerjee and Bani Abidi. Remember to play spot-the-difference with the back cover if you pick this up. 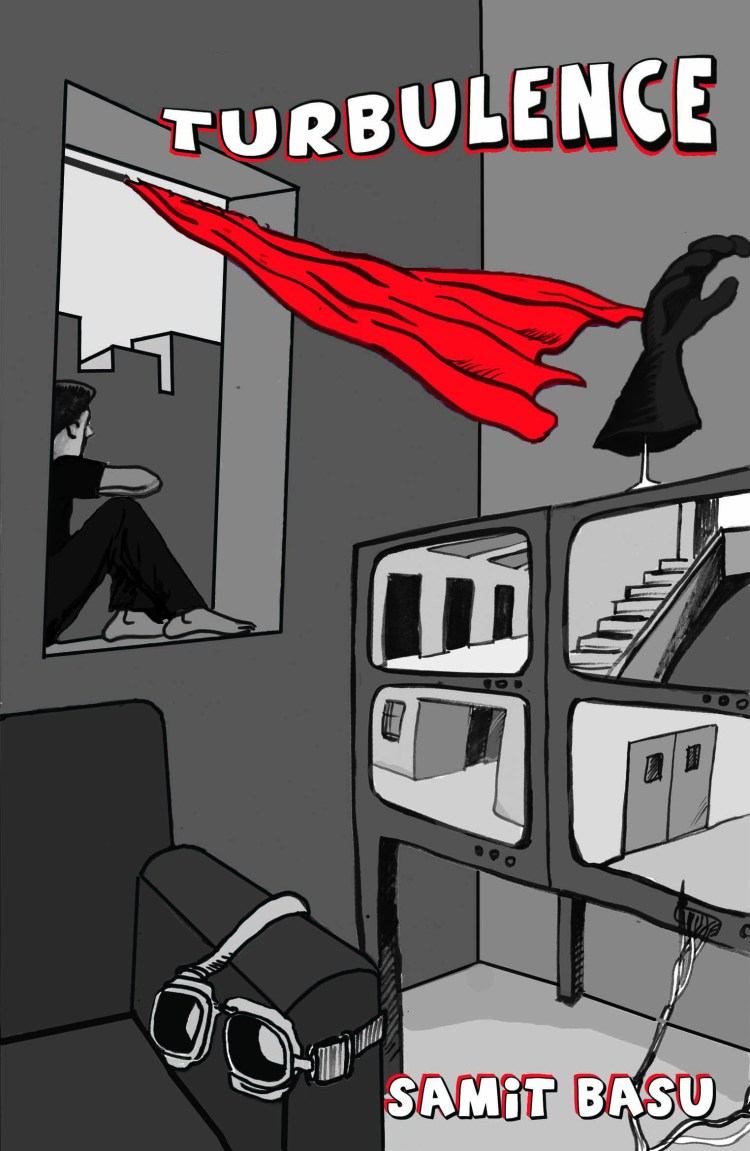 For preorders, visit Indiaplaza here or Flipkart (paperback and hardback)